A recommitment to true SUV excitement, performance, and functionality 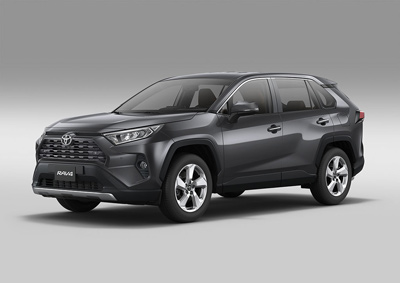 RAV4, the vehicle that created the small Sport Utility Vehicle (SUV) segment, is now making its fifth-generation debut. Over the last five years, RAV4 sales volume has doubled. In 2017, the model was the best-selling SUV in the world, the best-selling automobile in the US, and the second-best-selling automobile in the world after the Toyota Corolla. Despite this outstanding record of success, Toyota is determined to be ahead of the trends. While the total SUV market is growing worldwide, current SUV design is becoming more and more similar to that of passenger cars. Making a bold shift toward what it envisions as the future of the segment, Toyota has recommitted itself to delivering true SUV excitement, performance, and functionality. 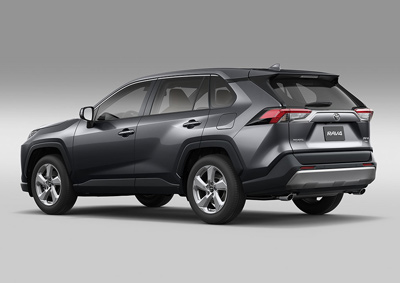 In every dimension—exterior styling, interior appointments, and performance characteristics—the fifth-generation RAV4 expands upon what made its predecessors global hit vehicles while breaking with the aesthetic and functional limitations of passenger cars. This is an SUV that embraces modern urban sophistication while being fully ready for off-road adventures.

Current SUV enthusiasts and those new to the segment will find in RAV4 a different kind of SUV: one that inspires, delights, and makes a statement. One that combines the best of the old with things radically new. For those who have been waiting for a shakeup in the segment, RAV4 is ready to roll.

What’s new for the fifth generation

1. Exterior styling based on the principles of Adventure and Refinement.
RAV4 offers a truly exciting new look that inspires users to take on new challenges.
Adventure: A simple yet strong message of waku-doki (Japanese for “heart-pumping excitement”), suggesting that drivers can drive anywhere they want.
Refinement: A sophisticated design that fits in urban situations.

2. Confident and Natural performance
Confident and Natural was the key concept in the development of the RAV4’s vehicle performance, handling stability and ride comfort–with human sensibilities at the heart of everything. We wanted to ensure the vehicle reacts exactly as the driver intends, for a natural feel. And wanted to make sure sense of stability is maintained even in extreme conditions, so that driver and occupants feel confident.

Thanks to these features and many more, the fifth-generation RAV4 is the most exciting RAV4 yet and puts considerable distance between itself and competitors. The big winners are SUV drivers, who will enjoy styling, performance, and functionality that are unprecedented in the segment. 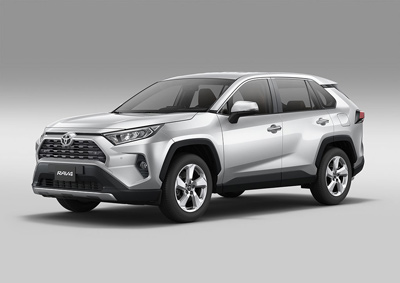 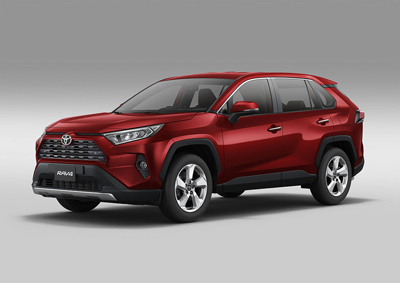 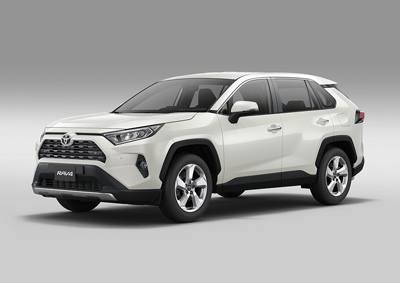 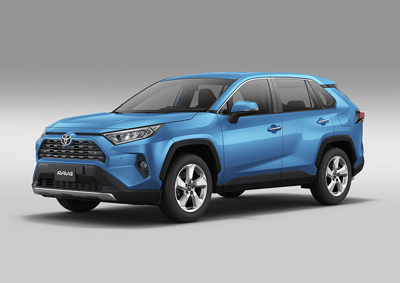 A platform
with exhaustive
information

MyCar.mu is a platform with exhaustive information of all new and used vehicles for sale, and associated products and services, in Mauritius. In a few clicks, you will be able to put your vehicle for sale, and to access a large catalogue of cars, vans, buses, trucks, motorbikes, boats and boat engines with pictures, details, prices, leasing and insurance facilities.

STAY IN TOUCH
BE THE FIRST TO HEAR ABOUT THE LATEST PRODUCT RELEASES
Our monthly email newsletter will keep you informed of new products, special offers and upcoming events.